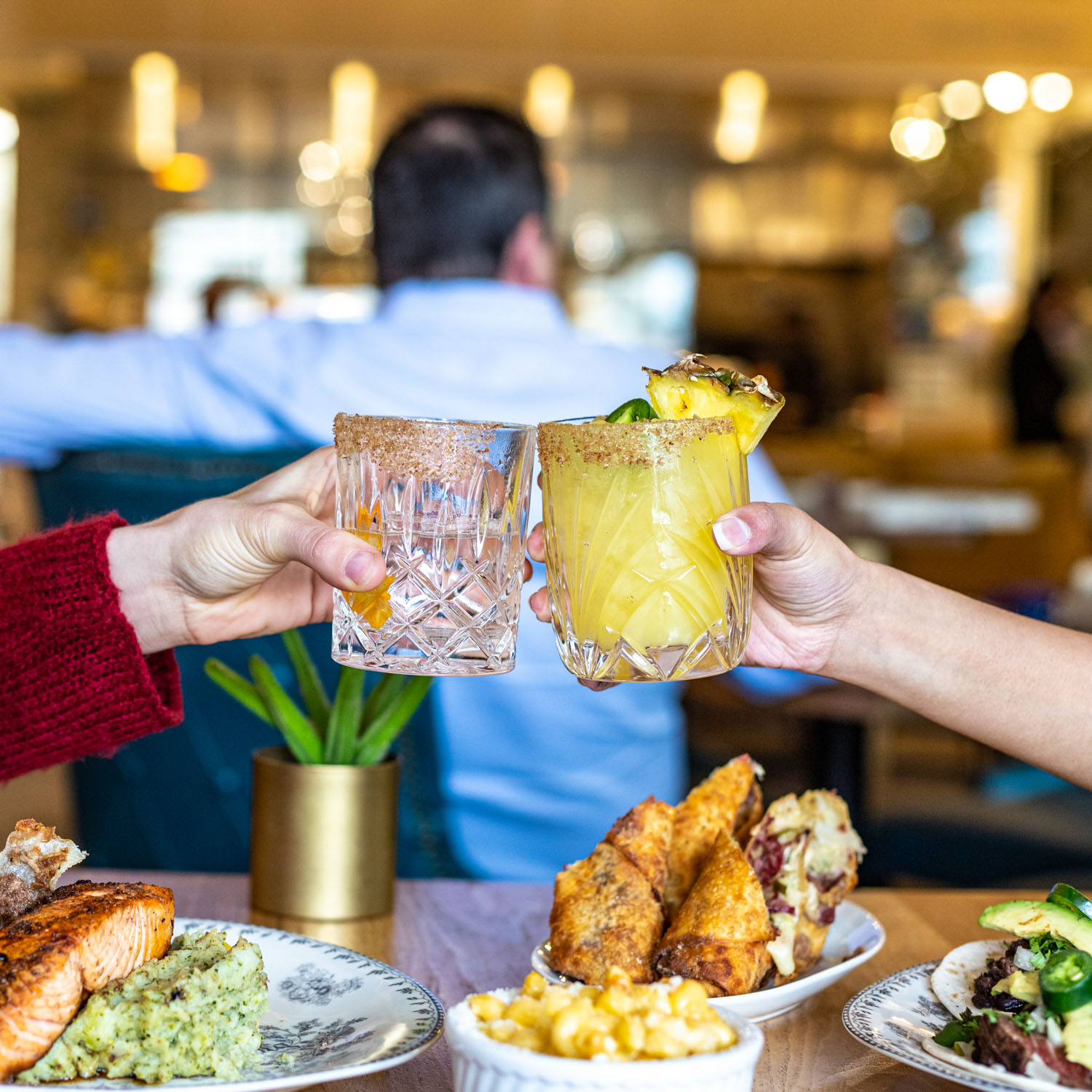 Fork and Fire, one of Plano’s most popular dining spots, announced its expansion with the opening of another restaurant at Hub 121, located at the intersection of Alma Drive and State Highway 121.

The new venue offers more space for intimate dining, a larger patio (overlooking Hub 121’s amphitheater), and an expanded bar area to accommodate social gatherings. “We looked at all the best parts of our original location and bumped them up a notch,” said owner Jason Graman. “It’s an elevated dining experience, which is why we’re excited to be part of the exploding new scene at Hub 121.”

In addition to lots of natural light and more seating, the new venue centers around an Argentine woodfired grill, fresh bread baked daily, locally grown produce, and an easy-to-get-to location at the northwest corner of Alma and 121.

We are “fanatical” about the proteins we serve, Graman said.

Graman started his culinary career 25 years ago and trained with some of the best chefs in Los Angeles before moving to the Dallas area. He draws his inspiration from his Brooklyn heritage and his West Coast roots. He strives to make his restaurants “exceptional” and emphasizes Fork & Fire’s craft bar, which features more than 50 varieties of tequila, 24 wines on tap, and 23 beers on tap. The bar specializes in top-line bourbon, whiskey, and tequila.

Learn more about the restaurant and see the menu at https://forkandfire.com/menu/.